The Yoga Sutras of Patanjali are one of the six darshanas of Hindu or Vedic schools and, alongside the Bhagavad Gita and Hatha Yoga Pradipika, are a milestone in the history of Yoga. The book is a set of 195 aphorisms (sutras), which are short, terse phrases designed to be easy to memorize. Though brief, the Yoga Sutras are an enormously influential work that is just as relevant for yoga philosophy and practice today as it was when it was written.

To understand the work’s title, it is necessary to consider the meanings of its two component words. The Sanskrit word yoga, as used by Patanjali, refers to a state of mind where thoughts and feelings are held in check. Sutra means “thread”. This is a reference to the thread of a mala, upon which (figuratively speaking) the yoga aphorisms that make up the work’s content are strung like beads. For that reason the title is sometimes rendered in English as the Yoga Aphorisms.

The Padma Purana defines a sutra as “A sutra should have few alphabets (alpa-akshara), an unambiguous meaning, be full of essence (sara-yukta), said only after considering all arguments for and against it, infallible and without blemish.”

Traditionally, the most prominent commentary is that of Vyasa, to whose work Vachaspati Misra has contributed an explanation of Vyasa’s commentary.

There is some confusion as to which Patanjali was the author of this book. Some have identified him with a grammarian by the same name, but the grammarian’s dates do not match the age of the work as determined by the internal evidence. It is safe to assume that the Sutras were written somewhere between 1,700 and 2,200 years ago, although they may have existed long before that in unwritten form. Tradition has it that Patanjali is the compiler, but not author, of the Yoga Sutras. Before Patanjali wrote them down, they were learnt by memory and passed down from teacher to student through generations.

Nonetheless, Patanjali is a major figure among the great Hindu thinkers by any measure and, though not the father of yoga per se, he is certainly the father of Raja Yoga as its compiler.

Patanjali is also believed to be an incarnation of the serpent Ananta (Skt: endless), well known in Indian mythology as the thousand-headed naga who serves as a couch for Lord Vishnu and is also the guardian of the world’s treasures.

Desiring to teach yoga to the world, he is said to have fallen (pat) from heaven into the open palms (anjali) of a woman, hence the name Patanjali.

The Yoga Sutras are built on a foundation of Samkhya philosophy and the Bhagavad Gita. In the Yoga Sutras, Patanjali prescribes adherence to eight “limbs” or steps (the sum of which constitute “Ashtanga Yoga”, the title of the second chapter) to quiet one’s mind and merge with the infinite. These eight limbs not only systematized conventional moral principles espoused by the Bhagavad Gita, but elucidated the practice of Raja Yoga in a more detailed manner.

For their part, the Yoga Sutras form the theoretical and philosophical base of all Raja yoga. It can still today be considered the most organized and complete definition of the Raja Yoga discipline. Moreover, the “eight-limbed” path espoused by Patanjali has formed the foundation for much of Tantra Yoga (a Hindu deific, Shiva-Shakti yoga system) and Vajrayana Buddhism (Buddhist Tantra Yoga) that came after Raja Yoga.

The Yoga Sutras not only provides yoga with a thorough and consistent philosophical basis, but in the process, also clarifies many important esoteric concepts (like karma), common to all traditions of Indian thought.

The Eight Limbs of Raja Yoga

The eight “limbs” or steps are: Yama, Niyama, Asana, Pranayama, Pratyahara, Dharana, Dhyana and Samadhi. A number of commentators break these eight steps into two categories. Yama, Niyama, Asana, Pranayama, and Pratyahara comprise the first category. The second category, called Samyama is comprised of Dharana, Dhyana and Samadhi. The division between the two categories exists because in latter three mentioned steps there is no cognizance whereas in the first five steps cognizance exists.

“Since there is no cognizance to these three stages (ed. Dharana, Dhyana, Samadhi), they are not bound by time or succession. The result is that they exist independently and also exist simultaneously. Any one, two or three can exist at the same time. When the three stages exist simultaneously then it is called (ed. Samyamah) the simultaneous existence.”
Taken from the commentary on Patanjali Sutra III.4 by Master E.K.

Patanjali divided his Yoga Sutras into 4 chapters or books (Sanskrit pada), containing in all 195 aphorisms, divided as follows:

Samadhi refers to a blissful state where the yogi is absorbed into the One. The author describes yoga and then the means to attaining samadhi. This chapter contains the most famous verses: “Atha yoga anusasanam” (“Yoga begins with discipline”) and “Yogas citta vritti nirodha” (“Yoga is control of citta vrittis” – i.e., thoughts and feelings).

Sadhana is the Sanskrit word for “practice”. Here the author outlines two forms of Yoga: kriya yoga (action yoga) and ashtanga yoga (eightfold yoga). Kriya yoga, sometimes called karma yoga, is reflected in the philosophy of the Bhagavad Gita, Chapter 3, where Arjuna is encouraged to act without attachment to the results of action. It is the yoga of selfless action or as some have observed, of service. Ashtanga yoga consists of the following levels:

These are 5 in number

These also are 5 in number:

Vibhuti is the Sanskrit word for “power” or “manifestation”. This book describes the “higher” states of awareness and the techniques of yoga to attain them.

Kaivalya literally means “isolation”, but like most Sanskrit words, used technically, this translation is misleading. In this sense it means emancipation, liberation, used interchangeably with moksha (liberation), which is the goal of Yoga.

This article is licensed under the GNU Free Documentation License. It uses material from the Wikipedia article “Yoga Sutras”. 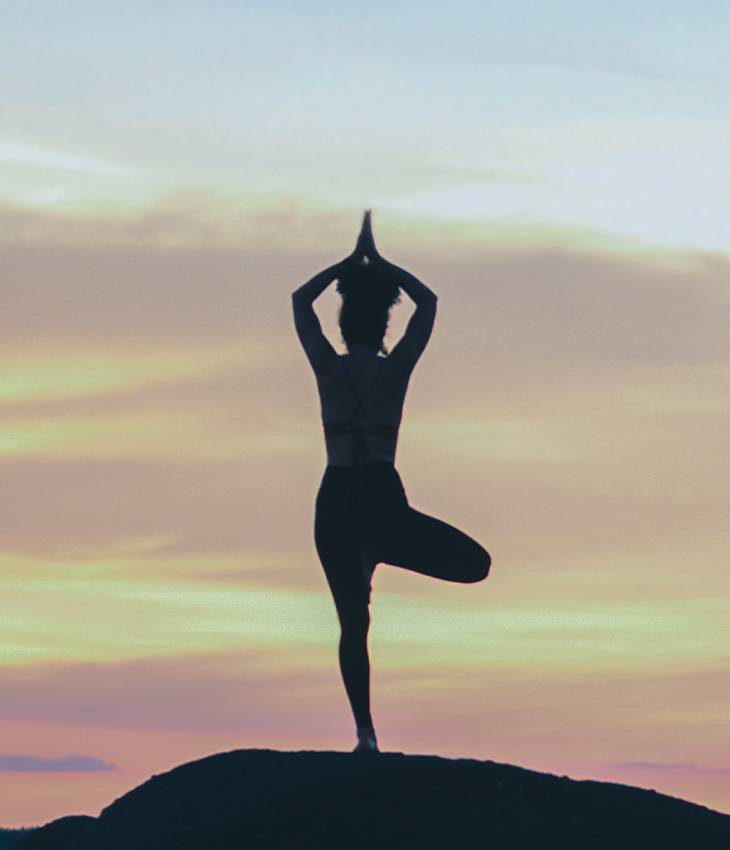 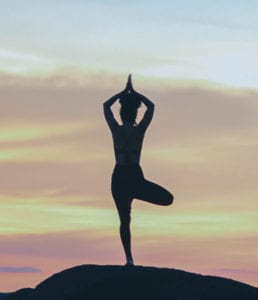 The Yoga Sutras of Patanjali are one of the six darshanas of Hindu or Vedic schools.

Yoga through meditation works remarkably to achieve harmony and helps the mind work in sync with the body.

We recommend that you follow our suggestions below before joining a detox program.

Almost all sufferers of adrenal burnout, once diagnosed, report that afternoon energy crash, while more than half say they struggle with severe insomnia. 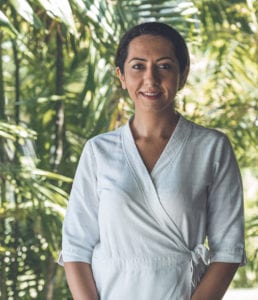 Caffeine is a fast-acting stimulant that makes you feel more awake and energetic. Depending on the strength and quantity of caffeine consumed, its effects can last for many hours.

Emotional balance is a vital ingredient for personal wellbeing and the health of our relationships, including the essential one we have with our self.

As the world population grows the number of pollutants in our environment and diets has dramatically increased.

The most current research shows that in depth cellular detoxification of the body requires vital nutrients.

Anxiety, depression and impaired sleep are all afflictions that can severely impact our quality of life.

Our eating habits and preferences have a major impact on our physical health and appearance.

How to get to Thailand

Thailand welcomes back international travellers and begins to reopen to the rest of the world, Koh Samui celebrates being voted as one of the Top 25 Islands Around the World by readers of influential Travel + Leisure magazine.

Yoga through meditation works remarkably to achieve harmony and helps the mind work in sync with the body.

The next time you find yourself overwhelmed, try practicing these simple yet effective tips.