Prana (Devanagari: pra-Na) is a Sanskrit word meaning ‘breath’ and is understood as the vital, life-sustaining force of living beings and the vital energy in all natural processes of the universe. It is a central concept in eastern medicine and yoga where it is understood to flow through a network of fine subtle channels called nadi. The three main channels are: the ida, the pingala, and the sushumna. The ida and pingala channels are said to correlate with left and right uninostril breathing. It is described in the Upanishads, where it is part of the worldly, physical realm, sustaining the body and the mother of thought and thus also of the mind. Prana suffuses all living form but is not itself the Atma or individual soul.

The popular understanding of prana as being the same as air could be said to be a misunderstanding, or a simplification of the concept. The incorrect assumption that prana is respiratory air arises from the popular understanding of the practice of Pranayama, in which the control of Prana is achieved (initially) from the control of one’s breathing. According to Yogic philosophy the breath, or air, is merely a gateway to the world of prana and its manifestation in the body. In yoga, pranayama techniques are used to control the movement of these vital energies within the body, which is said to lead to an increase in vitality in the practitioner. However, the practice of these techniques is not trivial, and Kason (2000) mentions circumstances where pranayama techniques might disrupt the balance of a person’s life. The possibility of adverse effects resulting from these techniques must therefore not be underestimated.

In practical terms, prana can be explained in various ways. Feelings of hunger, thirst, hot, cold, etc. in the body could, according to this worldview, be interpreted as pranic manifestations. All physical feelings or energies that arise or flow within the body might also be interpreted as evidence that prana is at work. The presence of prana is said to be what distinguishes a living body from a dead one. When a person (or any other living being such as an animal) dies, the prana, or life force, is thought to leave the body through one of several orifices.

Prana is also a term which can be further classified into subcategories, referred to as pranas. According to Hindu philosophy these are the vital principles of basic energy and subtle faculties of an individual that sustain physiological processes. There are five ‘Pranas’ or vital currents in the Hindu system : Prana, Apana, Vyana, Udana and Samana. The pranas constitute the second sheath (kosa) of a human being (who is essentially the Atman or the Self). The kosas are listed below.

This article is licensed under the GNU Free Documentation License. It uses material from the Wikipedia article “Prana”. 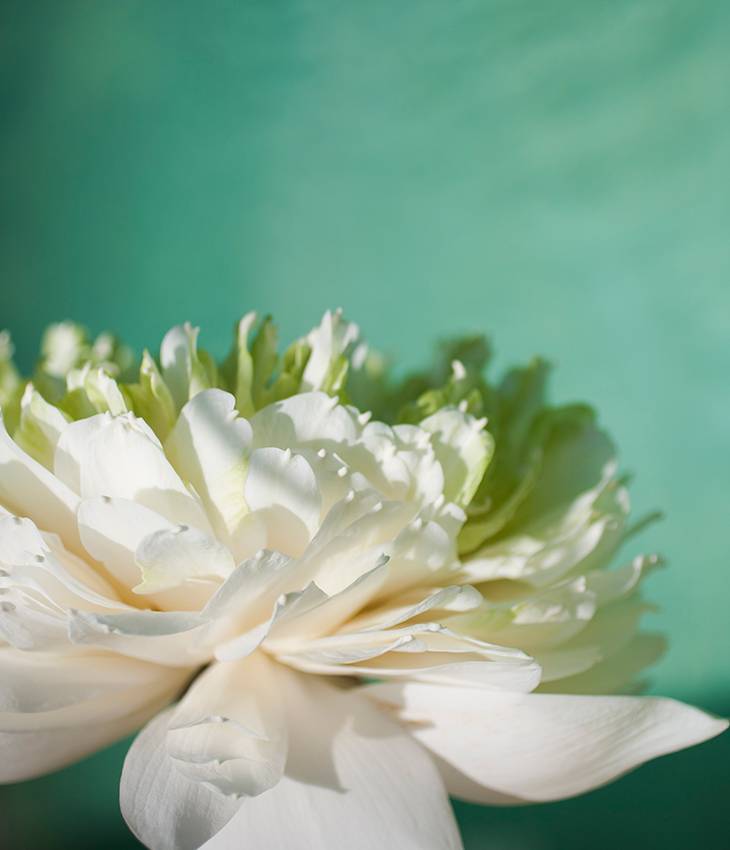 Being fully present in the moment can bring us great joy. Let’s be kinder to ourselves and start feeling life’s potential again!

Try these simple suggestions to cultivate your meditation practice at home.

The World Health Organization estimates that about 121 million people worldwide have some form of depression.

So what is the best way of dealing with burnout and stress? Coping means stopping what you’re doing to take care of yourself.

As the world population grows the number of pollutants in our environment and diets has dramatically increased.

We recommend that you follow our suggestions below before joining a detox program.

Vegan Diet: How to Guide

Explore the nutritional foundations of a vegan diet with this beginners guide.

The water of a fresh, young coconut replenishes and cools the body while basil and pineapple support digestion, making this drink a perfect accompaniment to any meal on our detox menu.

You can dramatically improve your health and wellness through the practice of yoga.

Detoxifying can have a vast array of benefits to bodies exhausted by hectic modern lifestyles. It can boost the immune system, aid in weight loss, improve digestion, balance fluctuating moods and revitalize systems crying out for support